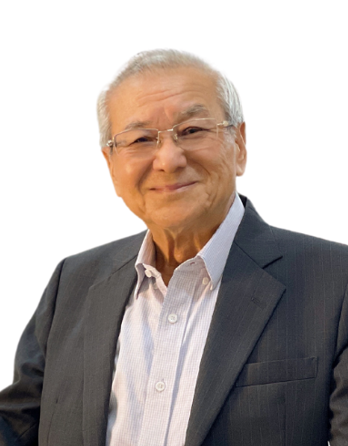 In 1971 he joined the Singapore Administrative Service and served in the Ministry of Finance (Budget Division) for 5 years. In his time with the Ministry of Finance, he was involved in processing and evaluating proposals for operating expenditures and major public development projects, examining and reviewing administrative functions of various government ministries and public bodies as well as assisting in the formulation of public policies.

In 1976, he joined the Central Provident Fund Board (CPF Board) and served as its Deputy General Manager from 1980 to 1992. Mr. Chay Yee played a leading role in the growth and development of the organisation. He was involved in the planning, development and implementation of all the major processes, projects and schemes of the organization as well as improving employee productivity to provide quality services to its 2 million members.

From 1989 to 1991, as Deputy General Manager of CPF Board, Mr. Chay Yee provided consultancy and training to improve the People’s Republic of China’s social security system.

Later, from 2008 to 2014, he provided consultancy services, in his personal capacity, to the government of 5 more countries, namely Rwanda, Kenya, Libya, Fiji and Palau aiming at revamping the social security schemes of these countries to meet the changing needs of their population.

He has been actively involved in the private education industry since 1992. In 2017, he took over the management of the Baking Industry Training College from Prima Ltd and has been its Executive Chairman since.

In 2020, he also took over the management of Cerealtech School of Baking Technology which is now renamed AceTek College Pte. Ltd.

A Baking School for All

For All Ages For Passion For Happiness For an Exciting Career