Appointment of BITC Board Director Mr. Mark Chay as Nominated Member of Parliament. 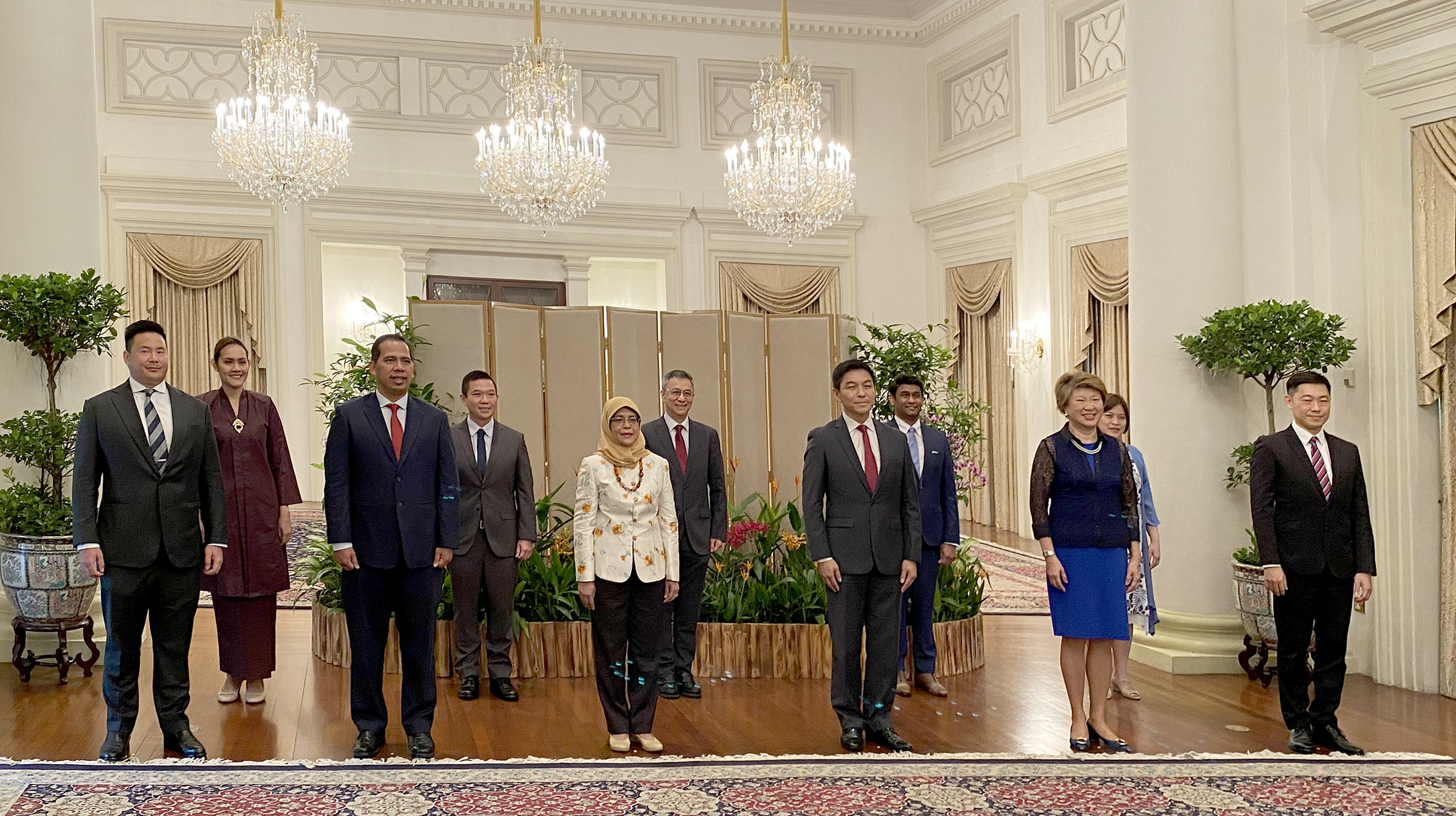 Baking Industry Training College (BITC) is proud to announce the appointment of our Board Director, Mr Mark Chay as a Nominated Member of Parliament (NMP). The Management & Staff of BITC would like to congratulate him on his appointment.

It was announced on 14 January 2021 that 9 were selected from a group of 61 individuals that had been considered for the position of Nominated Members of Parliament (NMP’s). This was more than the 48 submissions in 2018 and the 36 in 2016. NMP nominations are considered by an eight-member Special Select Committee, which puts forward nominees for appointment by the President.

Mr. Mark Chay was presented with the Instrument of Appointment by the President of Singapore, Mdm Halimah Yacob, for a term of two-and-a-half years at the Istana on 21January 2021. He was sworn in on 1 February 2021 in Parliament.

Explaining his appointment, he disclosed that SportSG (Sport Singapore) called him and asked if he was keen to be nominated. After seeking the views of friends who were former NPM’s including, Ng Ser Miang, Jessie Phua, Ben Tan, Nicholas Fang and Yip Pin Xiu, he decided to accept the nomination.

The top 3 issues he hopes to raise in Parliament are

·  Education and continuous skills acquisition for the sports sector

·  The business side of sports

·  How the emerging e-sports could be supported  and developed

Background on Nominated Member of Parliament

A Nominated Member of Parliament (NMP) is a Member of the Parliament of Singapore who is appointed by the President. They are not affiliated to any political party and do not represent any constituency. There are currently nine NMPs in Parliament. The introduction of NMPs in September 1990, effected to bring more independent voices into Parliament, was an important modification of the traditional Westminster parliamentary system that Singapore had.

NMPs are appointed for a term of two and a half years on the recommendation of a Special Select Committee chaired by the Speaker of Parliament. The Committee may nominate persons who have rendered distinguished public service or who have brought honour to Singapore, and also invites proposals of candidates from community groups in the fields of arts and letters, culture, the sciences, business, industry, the professions, social or community service, and the labour movement.

Mr. Mark Chay represented Singapore in the Olympics Games in 2000 and 2004 and is a multiple gold medallist and a record holder at the Southeast Asian Games. He is also now a national para-athlete swimming coach at the Singapore Disability Sports Council and chairs the Singapore National Olympic Council Athlete’s Commission.

He is also the Director of Secretariat for Global Esports Federation, an international  non-government organization set up with  a vision to create the world’s ecosystem for esports players, associations, and companies to thrive.

A Baking School for All

For All Ages For Passion For Happiness For an Exciting Career